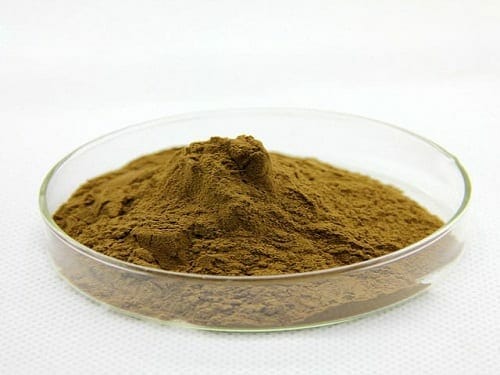 Bacopa monnieri, commonly known as water hyssop, is an herb often used in Ayurveda. It is aperennial, creeping herb native to the wetlands of southern and Eastern India, Australia, Europe, Africa, Asia, and North and South America. Bacopa is a medicinal herb used in Ayurveda, where it is also known as “Brahmi”, after Brahma, the creator God of the Hindu pantheon.

There are no reviews yet. 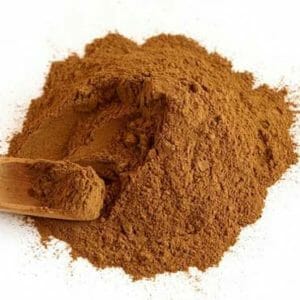 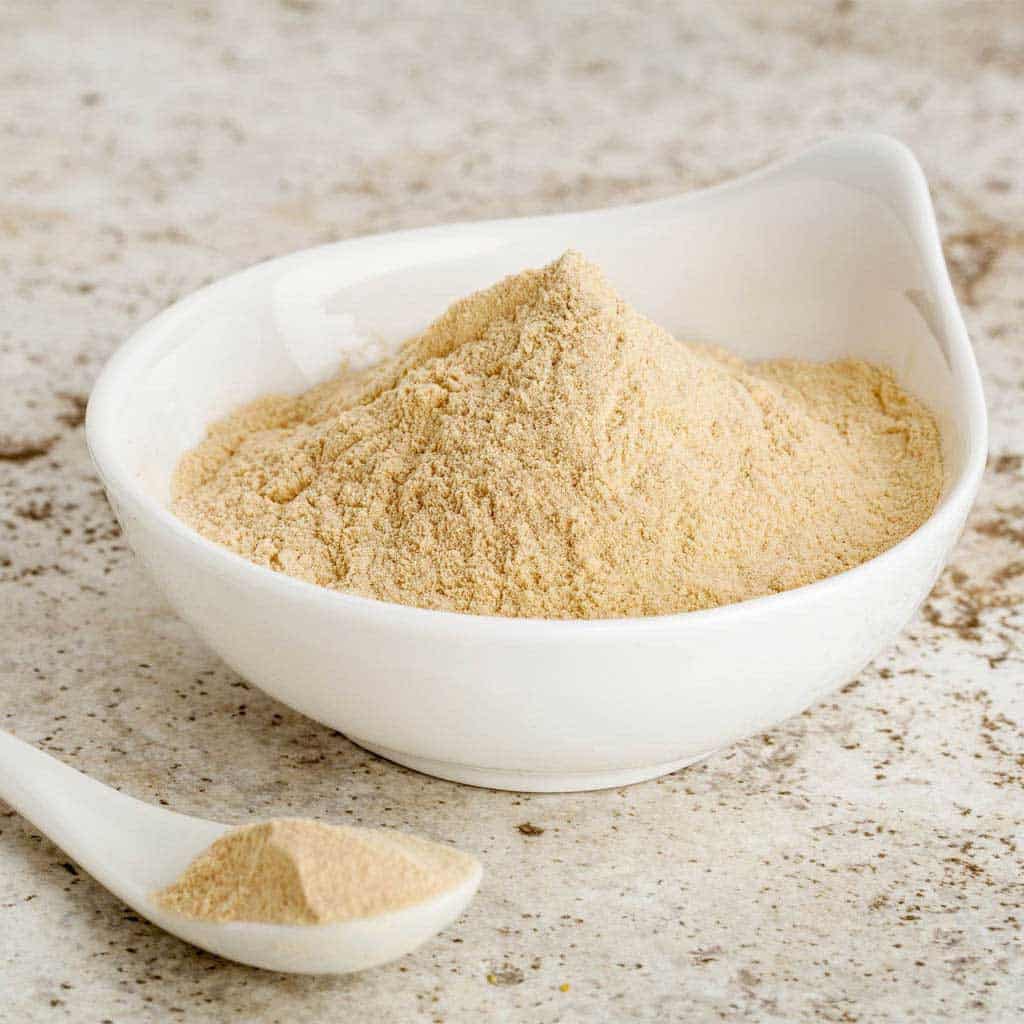 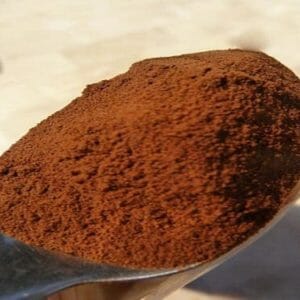 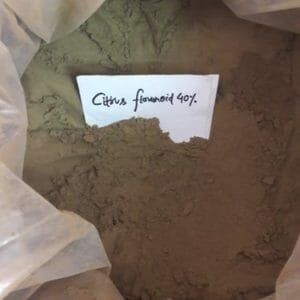 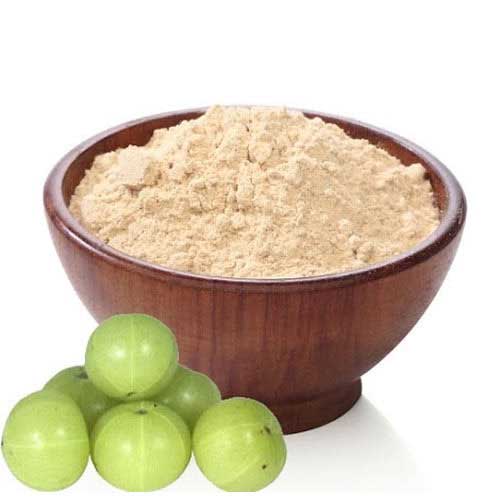 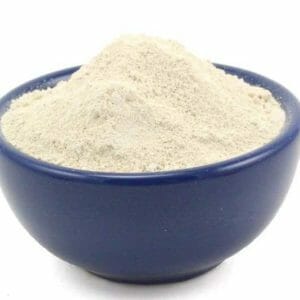 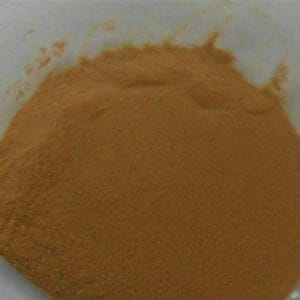 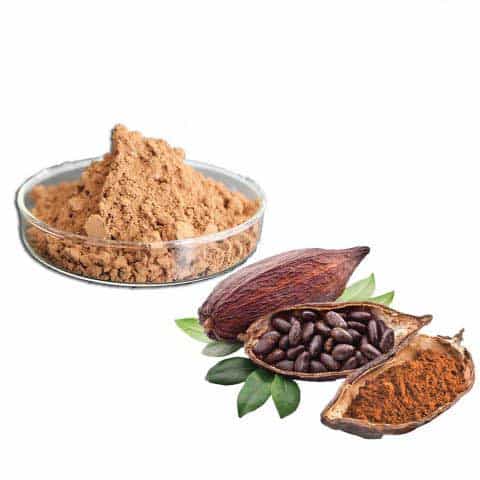 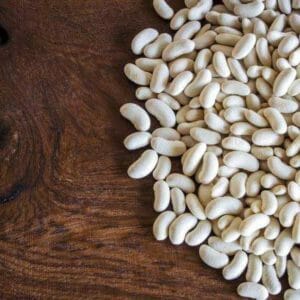 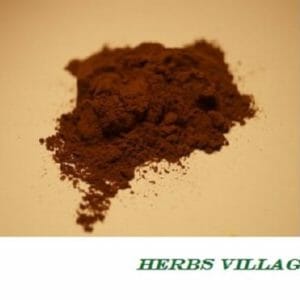