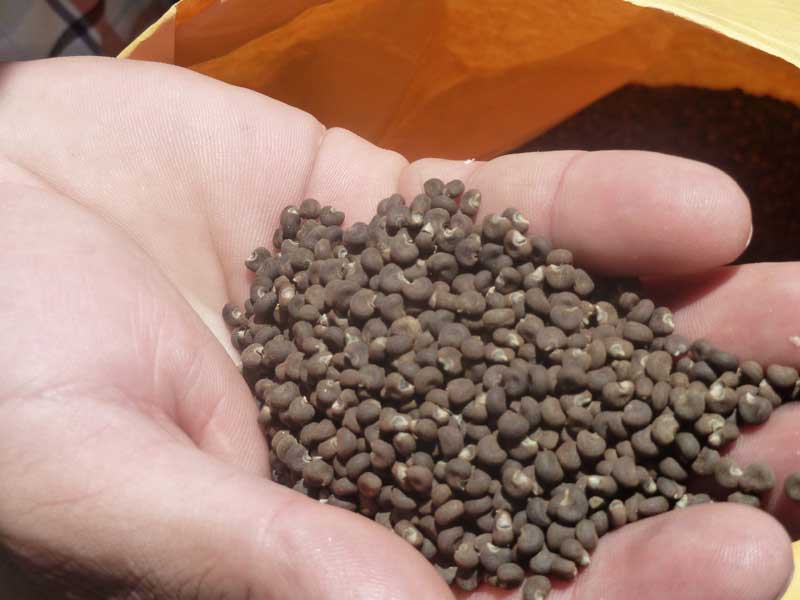 Ambrette seeds come from a tropical hibiscus. The seeds contain an oil with a fatty-musky, slightly ambery odour. Its most important odoriferous components are the macrocyclic musks 5(Z)-tetradecen-14-olide and 7(Z)-hexadecen-16-olide, also called ambrettolide. The seeds have a strong aroma of musk, and have been known as grani moschi. Relaxing and stimulating powers are attributed to them; and some cases, apparently authentic, have been recorded, in which they seemed to have a decided influence in casting out the poison of snakes. At present, they seem to be used for nothing beyond giving flavor to the coffee of the Arabs and also used as an inhalation in hoarseness and dryness of throat.

There are no reviews yet.

Be the first to review “Abelmoschus Moschatus” Cancel reply 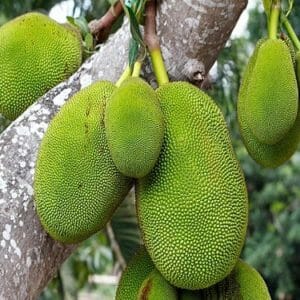 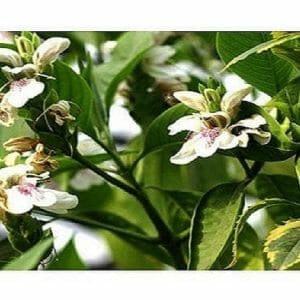 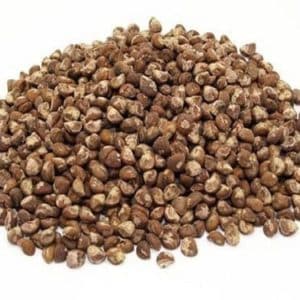 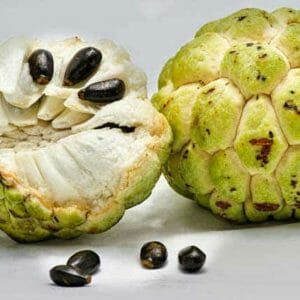 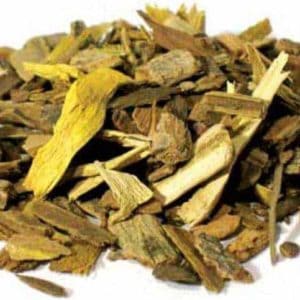 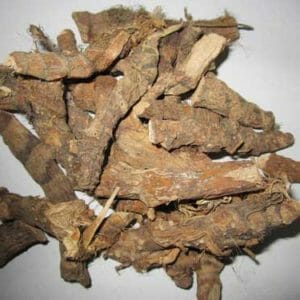 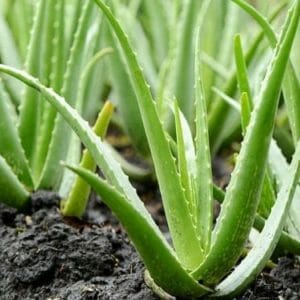 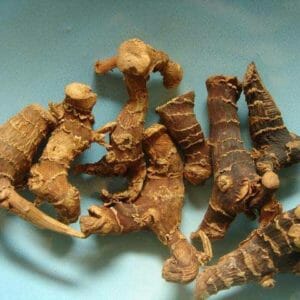 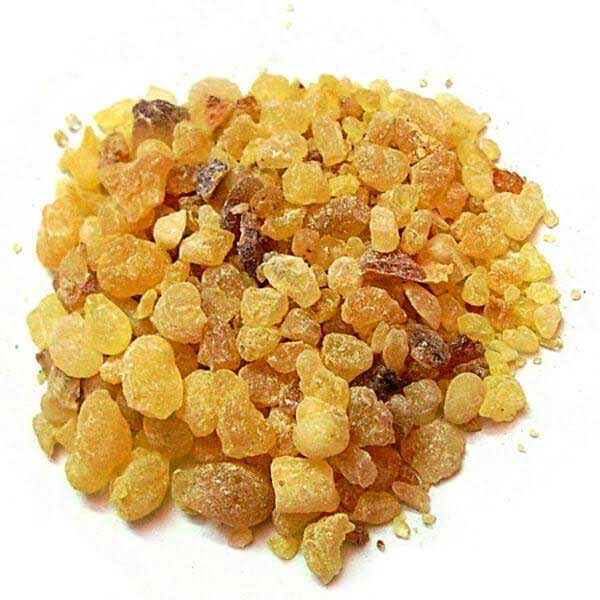 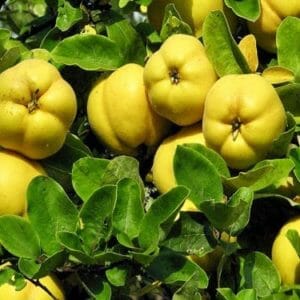